Nostalgia has been washing over me this week and I haven’t quite put my finger on why that is. If I had to take a gander, I’d say it had to do with the transition we’ve been going through over the last couple months. It has a way of making a person think about what was; the good times, the fun times, the times that seemed hellish and neverending (but always did… end, that is).

Thus, on this Tuesday, I bring you a transition of sorts from my past: my celebrity crushes from childhood to high school. Bear with me, friends.
If you’re a girl who grew up when I did, i.e. the Nineties, two names probably skyrocketed to the forefront your brain: Jonathan Taylor Thomas and Leonardo DiCaprio.
You will not be finding those gentlemen on my list.
When I was in the fifth grade, JTT was making all the rounds on the Tiger Beat circuit and I was not interested in the slightest. Much like the Disney cub he voiced, JTT had a lionesque look about him, with his blonde mane and constantly flared nostrils. 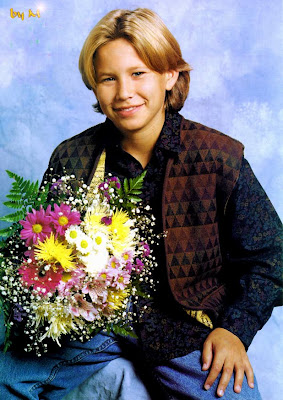 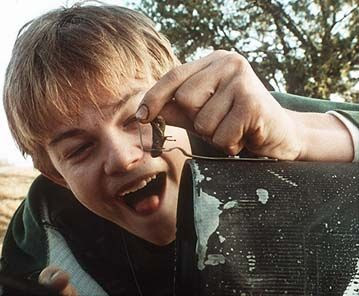 Well, there was one hormone imbalanced lass that wasn’t impressed: yours truly.
So… who did float my boat through my formative years? If you take the following into account (and please, try to suppress the roars of laughter if you can), it appears I had a major thing for frail, pasty boys, not given the genetic makeup to grow past 5’8.
Here they are (in chronological order, no less!):
Prince Eric (crush circa: age 4) 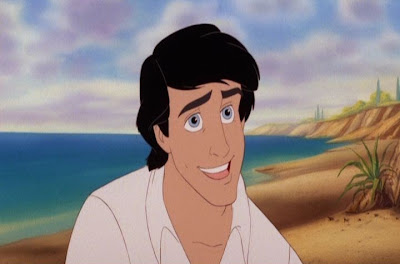 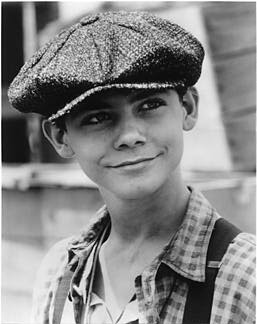 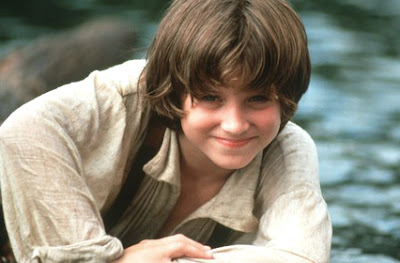 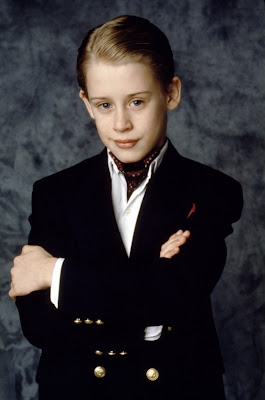 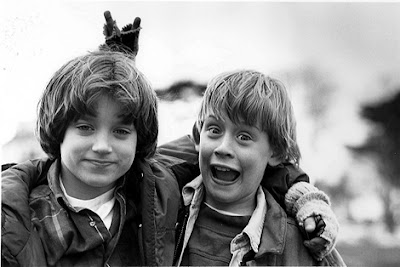 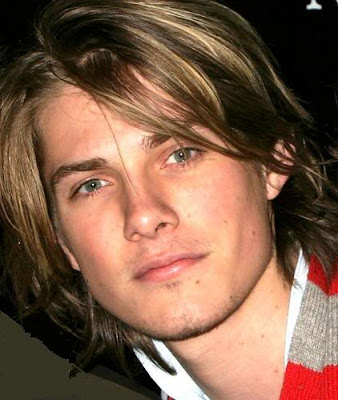 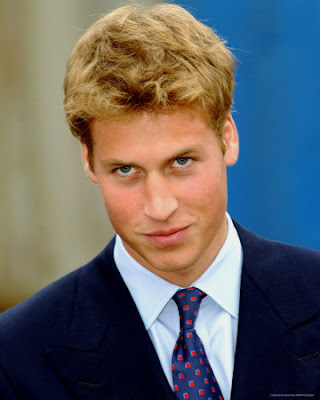 I made it through the woods, friends, and eventually met K, who's megawatt smile and dazzling good looks have managed to break me of any celebrity crushing whatsoever (ummm... promise!).
Everyone's got a couple skeletons in their closet... so… who’s your cringe worthy crush from the past?
Posted by Elizabeth at 4:03 PM

I love it when you email me...

Tangible pages and a sea of words... Bliss.